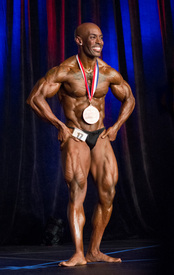 Jay sums up hitting his goals by saying:
"There is no secret for success--just sacrifice, hard work, commitment, and a small dose of luck." 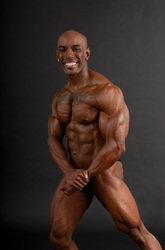 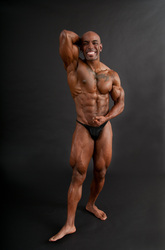 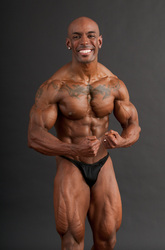 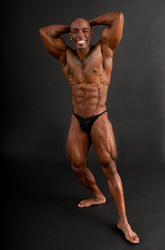 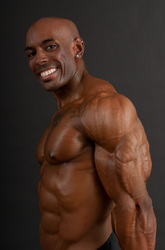 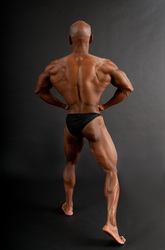 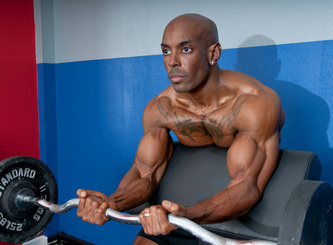 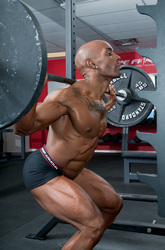 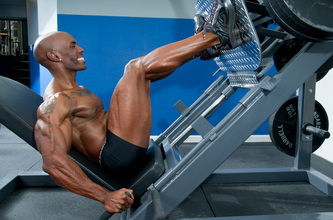 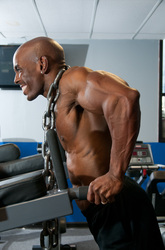 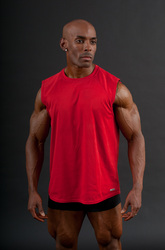 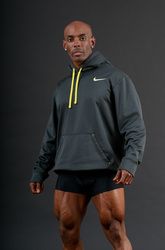